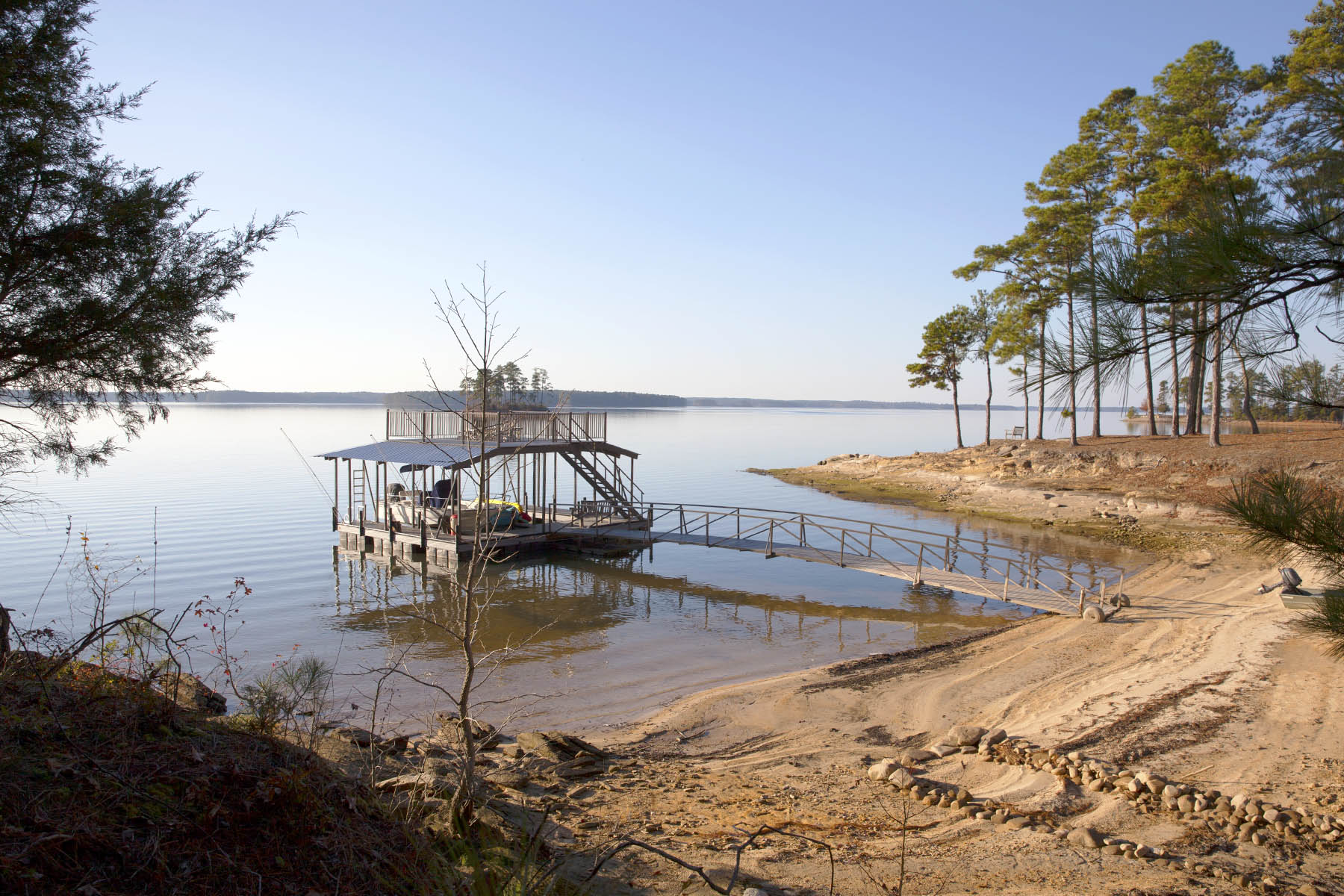 The new policy to prohibit minor water withdrawals from the lake has been put on hold, for now.  Officials from the Corps’ South Atlantic Division (SAD) have announced the suspension of the new policy.  This, in response to a high volume of feedback and input from landowners in a recent meeting.

During the suspension, officials will further review the policy and its implications.  The new rule, announced late December, prohibits the use of reservoir water for shoreline irrigation.  The law caused quite a bit of backlash, as it seemed sudden to many and public input was not taken into consideration.  (For additional information, click here)

The Corp expected some push back and has responded publicly to concerns.  While they are sympathetic, the change was based on interpretation of law and they felt that public input would have no change on that law or the authority that the Corp has to change/not change the law.