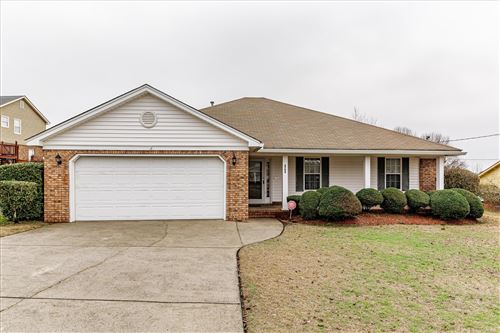 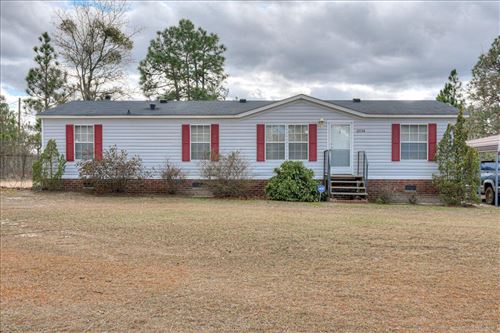 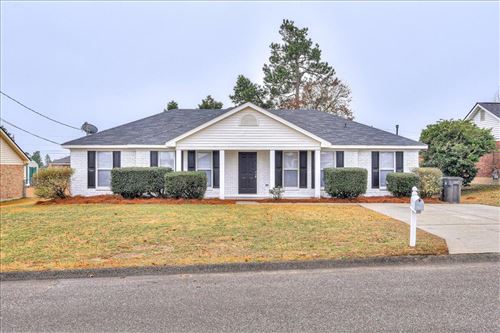 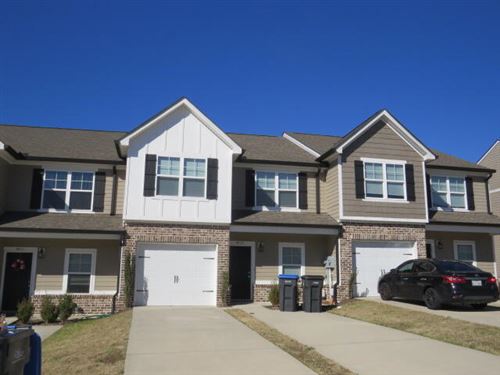 Thomson, Georgia is the county seat of McDuffie County. It’s nicknamed “The Camellia City of the South”, for the thousands of camellia plants throughout the city. It was founded in 1837 as a depot for the Georgia Railroad. It was renamed in 1853 for railroad official John Edgar Thomas. The town was originally called Slashers. 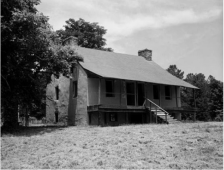 Thomson is home to what is one of Georgia’s oldest documented houses with its original design intact. It’s the Old Rock House and it was built in 1785.  Thomson is also home to the historic home of Senator Thomas E. Watson, Hickory Hill.   He was a noted author, statesman, and lawyer. He’s known as the father of Rural Free Delivery.

Thomson is in McDuffie County which sits along the Savannah River Basin. It was named after George McDuffie, a native Georgian, who became a governor and senator of South Carolina. McDuffie enjoyed an early gold strike when two Englishman found valuable ore there.

For fun, explore miles of hiking trails, shop at unique stores in town, or go to the Blind Willie Music Festival hosted each year.