The Babe of Bethlehem: A Message from Lloyd 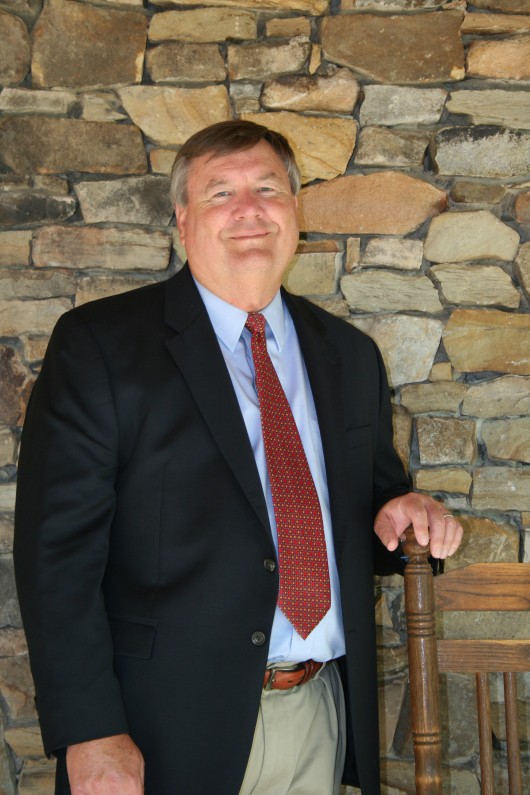 Merry Christmas or Mary Christmas – how things have changed over the years. Christmas has become a shopping event. Black Friday has crept into Thanksgiving Day. Most Americans are consumed with buying extravagant presents for our loved ones and many times when we can not afford them. We have totally forgotten, lost, or never known the real meaning of Christmas.

The Babe of Bethlehem was born 2000 years ago. Some say He was born in a stable wrapped in swaddling clothes. Some say He was born in a cave. Some say Wise Men visited Him and some say Kings came to see Him. None of that really matters. The fact is: the world needed a Savior. God chose to send Him to Earth in the form of a baby born to a virgin, Mary. Because of the sins of the world then and now, there had to be a sacrifice. That sacrifice came in the form of the baby Jesus.

Jesus lived 33 years on this earth and never sinned. The last few years He healed people, taught, preached, discipled and loved people. He declared He was the Son of Man and no one would get to the Father but through Him. He said He was the Way, the Truth and the Life. John the Baptist called Him the Lamb of God. There had to be a blood sacrifice for the sins of the world and for each of our sins. The Babe of Bethlehem was that sacrifice. His death on the cross and the blood He shed was for you and me. It was for the generations of people before us and the generations to follow. It will cover the sins of believers until He returns, not as the Babe of Bethlehem, not as the Lamb of God, but as the Lion of Judah, the King of Kings and Lord of Lords.

Merry Christmas and Happy New Year from all of us at DeFoor Realty!