Rain at Lake Thurmond and the Outlook on 2017. 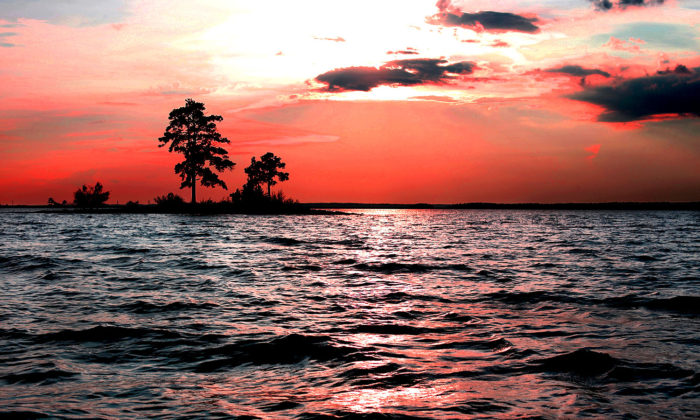 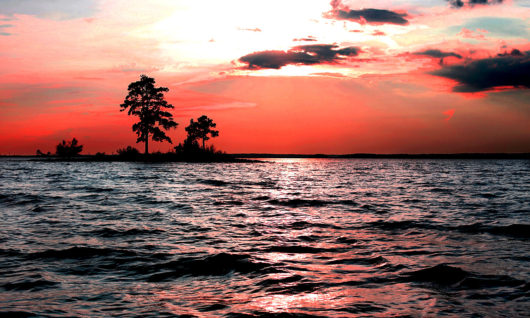 It’s been raining a bit, but not enough to fill the lake back up. Jeremy Buddemeier, of the Corps Corporate Communications office, says February’s rainfall left much to be desired as the sub-basins struggled, unsuccessfully, to break the two-inch mark.

Although it’s not as much as we’d like to see, the Corp of Engineers reports that Lake Thurmond collected the most rainfall of the lakes in our area. A whopping  1.78 inches.  They say this is 41% of the average which is 4.3 inches.  While this is not the worst year on the books, it’s not great so far.

Looking to the future, experts say that the outlook for rainfall in 2017 isn’t very rosy.  Climatologists say March through August are expected to bring hotter than average temperatures.  This, at a time when rain fall is typically lower.  In addition, as the window slowly shrinks on the region’s primary “recharge” season, if we don’t receive solid rain in the next four to six weeks, drought conditions could intensify quickly, the climatologists said.

The upside to all this gloom (overcast skies withholding) is that the current conditions are optimal for planting crops.

This month is also the wettest month on average for the basin so keep your fingers crossed and do a rain dance.