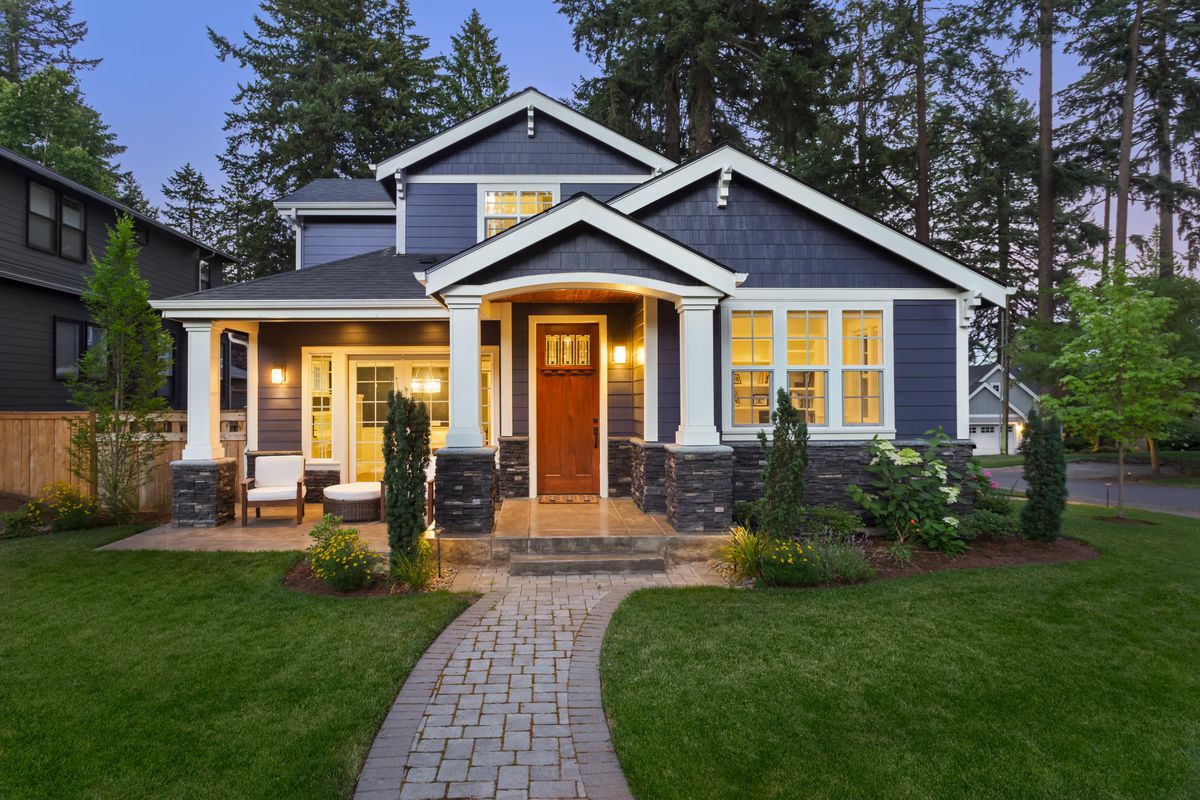 Here’s the latest on Mortgage rates from Realtor.com. Article by: Nadia Evangelou

Mortgage rates rose sharply this week, following the trend of the 10-year Treasury yields. The 30-year fixed-rate mortgage increased to an average of 2.84% from 2.78% the previous week. In the meantime, the inflation rate is decelerating, rising at a slower pace by 1.2%, according to today’s release. With inflation under the 2% average inflation targeting, expect mortgage rates to stay low.

In the meantime, mortgage applications to purchase a home fell 3% in the first week of November compared to the prior week. However, purchase activity is still higher by 16% than a year ago. While inventory is reaching all-time lows, home prices move to new record highs weakening housing affordability in many areas.

Nevertheless, the raw count of home sales in September was much higher than the average fall activity. Every year, transactions and prices tend to be above-trend in the summer while activity typically slows down in the fall and winter. However, while 450,000 existing homes are usually sold in September, 560,000 were sold this year. So, September’s activity was 24% higher than the average level for this specific month. Additionally, new home sales are also running well ahead of last year’s activity. While 54,000 new homes are typically sold in September, 75,000 buyers purchased a new home this year. Thus, although there are signs that activity is slowing down, remember that it is still much higher than the average activity in fall.