Where is the Rain Going? 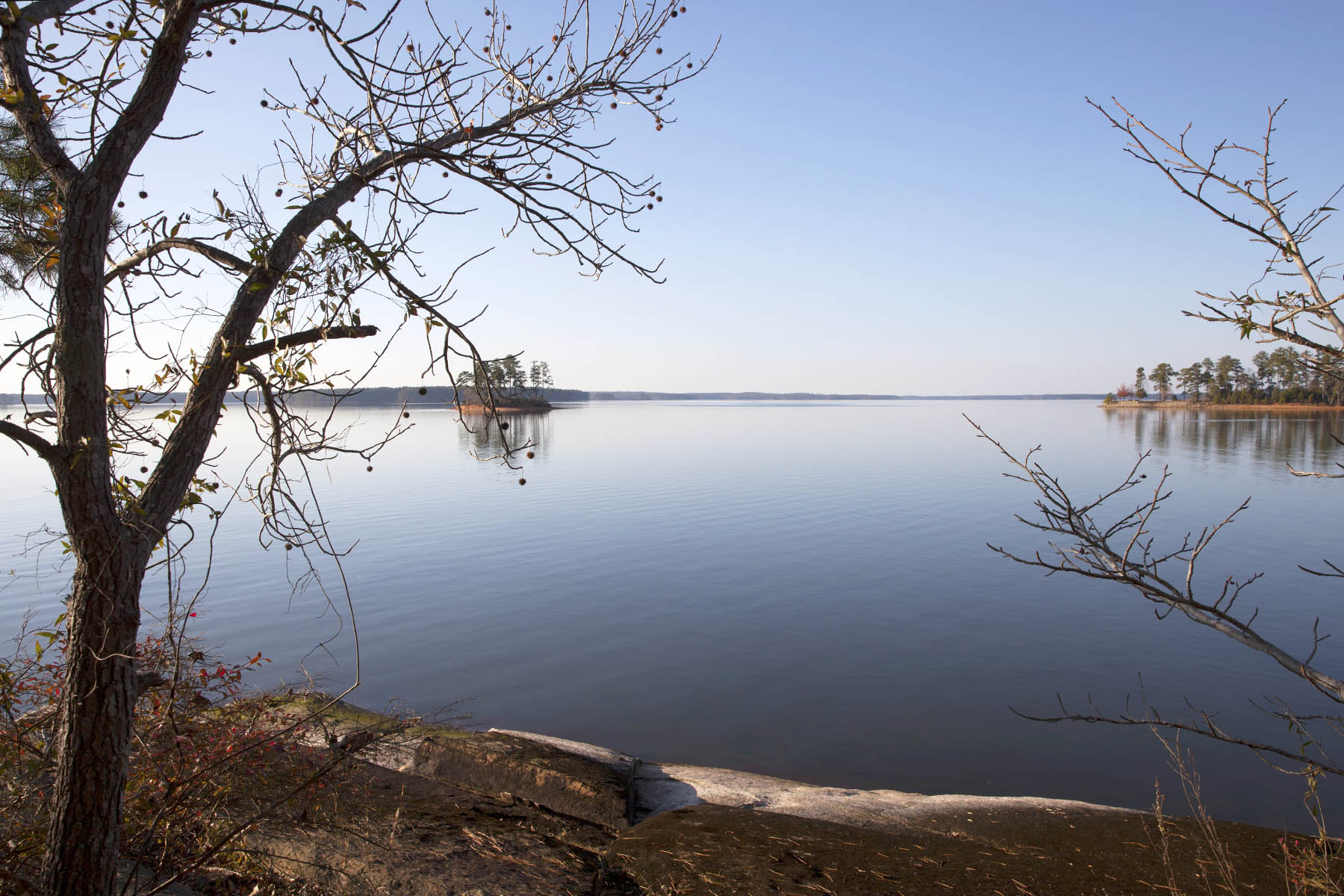 We’ve been getting more rain recently and that is a great thing for the lake. The levels are on the rise, but they’re not rising as fast as some of us would like or anticipate. So, why is that? 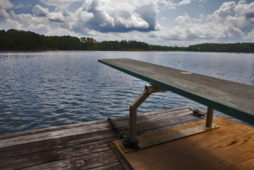 The Corp of Engineers sent out an email this week about where all the rain is going. We have received above average rain fall for the past three months. Lake Thurmond received 6.6 inches where the average is 3.8 inches. This rain coming at time of year when, the Corp says, we typically don’t receive much rain. Even though we’ve received all this rain, the reservoirs haven’t fully recovered. The Corp says there are many factors at play.

The Corp says we are still recovering from one of the worst droughts in history. Also they say, the effects of that drought were not felt as strongly, as excess rainfall from 2015 helped carry us through the beginning of that drought. They say that we’re in another delayed effect. Much in the way that the excess rain from 2015 delayed us feeling the drought, they say the drought is delaying the lake feeling the effects of this more recent rainfall. Another factor is that this rain is in the summer months. So, the Corp reports, the moisture is being more “taxed” by evaporation and transpiration.

Many people are upset about the low lake levels and are questioning the release rates on the lake. The Corp says the release rates are at the minimum allowable at this time and that it will take time to recover from a 1.5 year drought. For those who are upset and questioning the drought and release plans, all of the plans are public information which can be found on their website. The Corp says they care for their stakeholders and are charged with balancing the needs of all of them.  If you’d like to visit their website, click on this link.