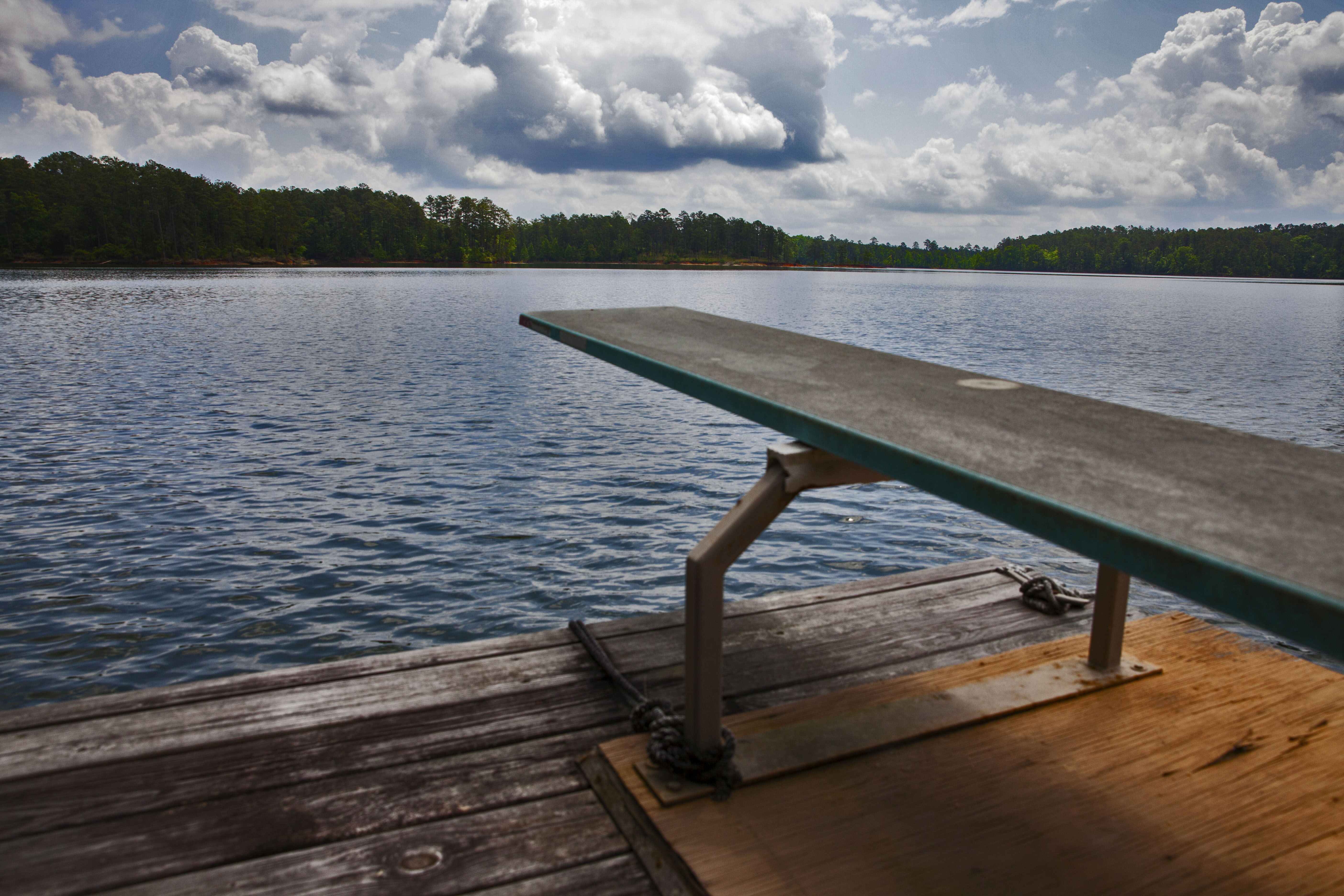 The rain levels this summer are doing great things for our lake. Lake Thurmond collected 6.8 inches of rain in June. That’s a full 3 inches above the average. This number is significant for this time of year.

Thurmond has exceeded its averages for eight of the past 12 months. In some cases, like November and December, “above average” doesn’t even do it justice as Thurmond bested their averages by 5 or more inches.

These anomalies have contributed greatly in allowing the reservoir to remain near full pool thus far. Don’t get too excited though, the heat is on across country and around the world temperatures are soaring. This means the plants, along with the humans will need more water, not less.

The Corps’ water managers’ recent July 3 projections show a slow decline in pool levels leading into next month, based on conservative estimates of rainfall and stream flows.

With any luck, we’ll still be able to coast through the summer with sweet tea and fans, but in the meantime, let’s hope the above average rainfall becomes the new norm.

Posted on July 5, 2019 by US Army Corps of Engineers Savannah District