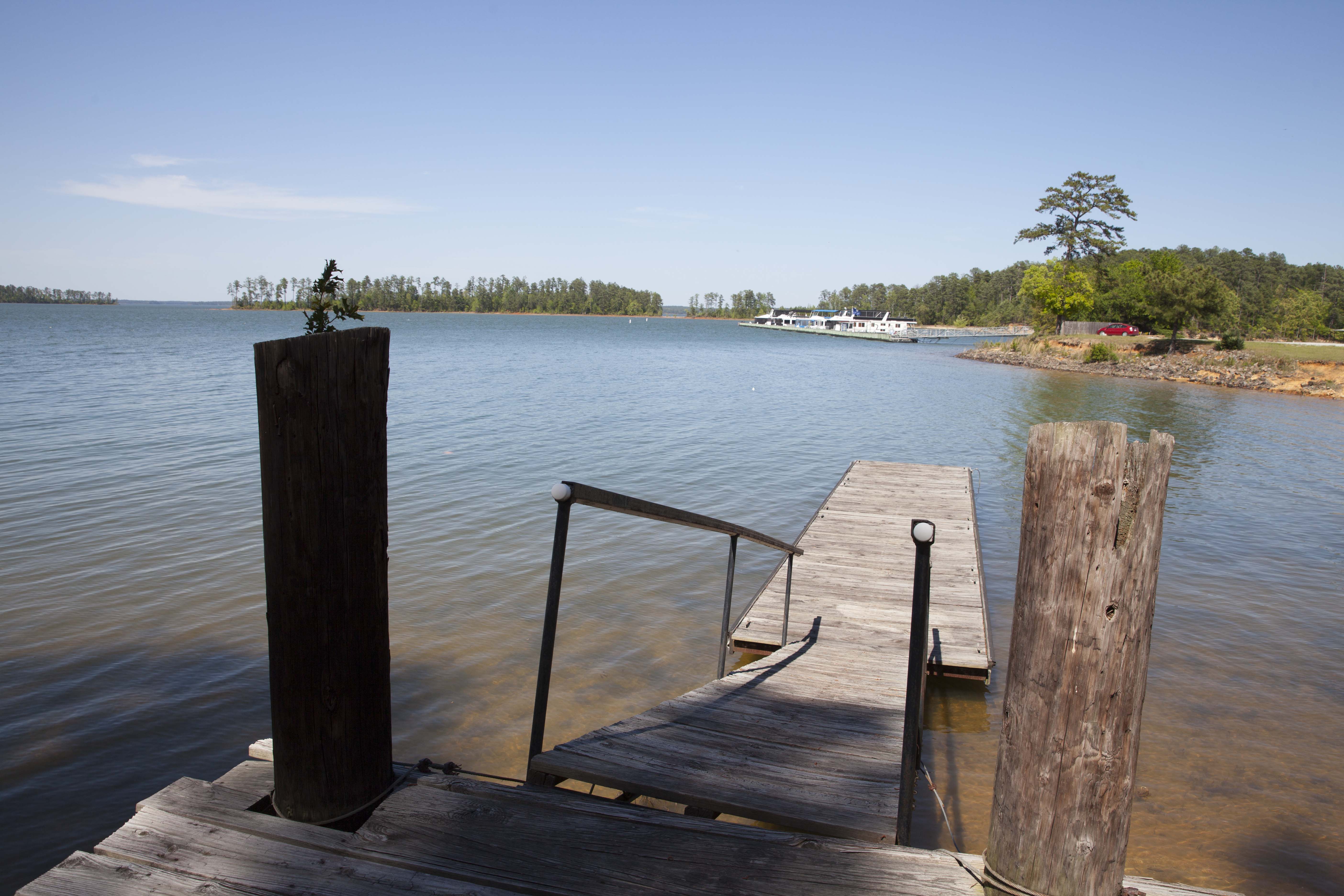 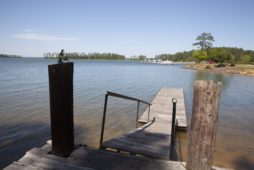 The recent rains have Thurmond hovering at full pool. The last time we were at full pool was almost exactly two years ago according to the Corps of Engineers.

The latest reports show that in April, we collected 4.3 inches of rainfall vs. the average of 3.6 inches. The rainfall, combined with the saturated ground and relatively cooler temperatures helped to bring the levels up in sprite of lower numbers in March (which is typically the wettest month for the basin.)

The good news continues as the current 10-week projection has Thurmond remaining at full pool through Independence Day. This month, water managers will strive to keep the reservoirs as flat as possible for spawning season, which began April 14.

Flat pools are critical for largemouth bass during the six-week period because if the pools drop too quickly the fish will abandon their nests and their eggs will be vulnerable to predators from the air; if the pools rise too quickly the deeper water provides larger fish easier access to their nests. The water managers’ actions this month won’t materialize for another three years when the fish eggs have matured into adults.

After two years of drought, we’re happy for some extra rain and a full lake.