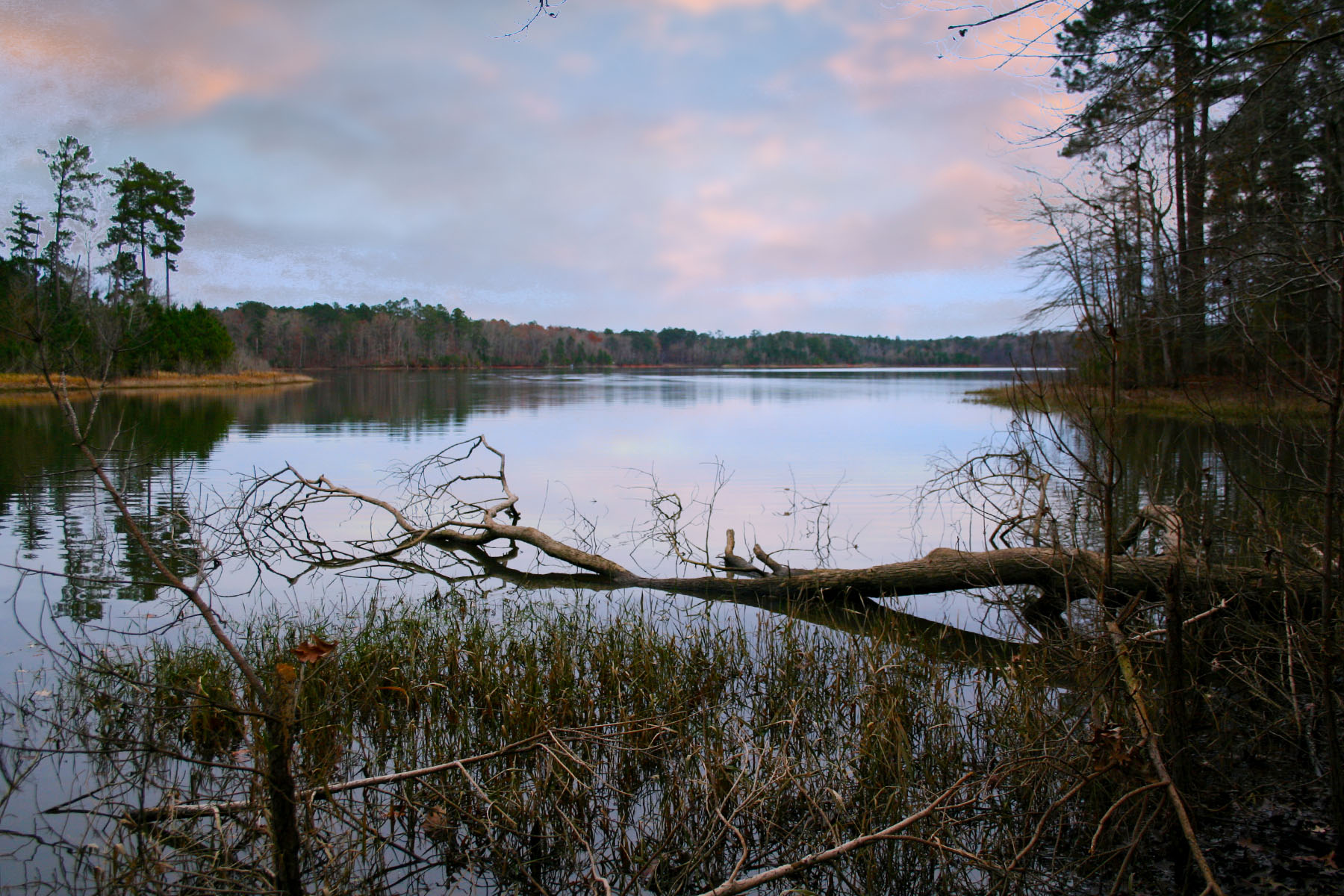 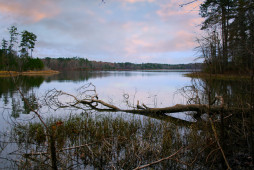 We all know that the lake levels are still down. This is disappointing to many of us who would like to see the lake at full pool again. Now that we’re officially in to 2018, let’s take a look at how Lake Thurmond did as far as rainfall last year.  The Army Corps of Engineers said in their last post, “It definitely has been worse, but still could have been better.”

For the lake to fully recover, they say we will need sustained above average rainfall. The sporadic times that we’ve had extra have not been enough.

In their latest Balancing the Basin blog, the Corp addresses the commonly asked question, why are other lakes at full pool when Lake Thurmond languishes 5-6 feet below winter guide curve? Their answer, “In addition to still being in recovery mode from the drought, our reservoirs serve several different (and sometimes competing) functions outside of merely generating hydropower, which include flood storage, providing commercial and municipal water, recreation and environmental purposes. We treat the Savannah River Basin as a system, not just individual reservoirs.”

Looking to this year, predictions are that it will be a warmer than average and drier than average winter. We’ll just have to wait and see. In the mean time, if you’ve got any tricks up your sleeve, rain dances, going to bed with your pj’s on backwards, etc. we’d love to see this lake full by summer!