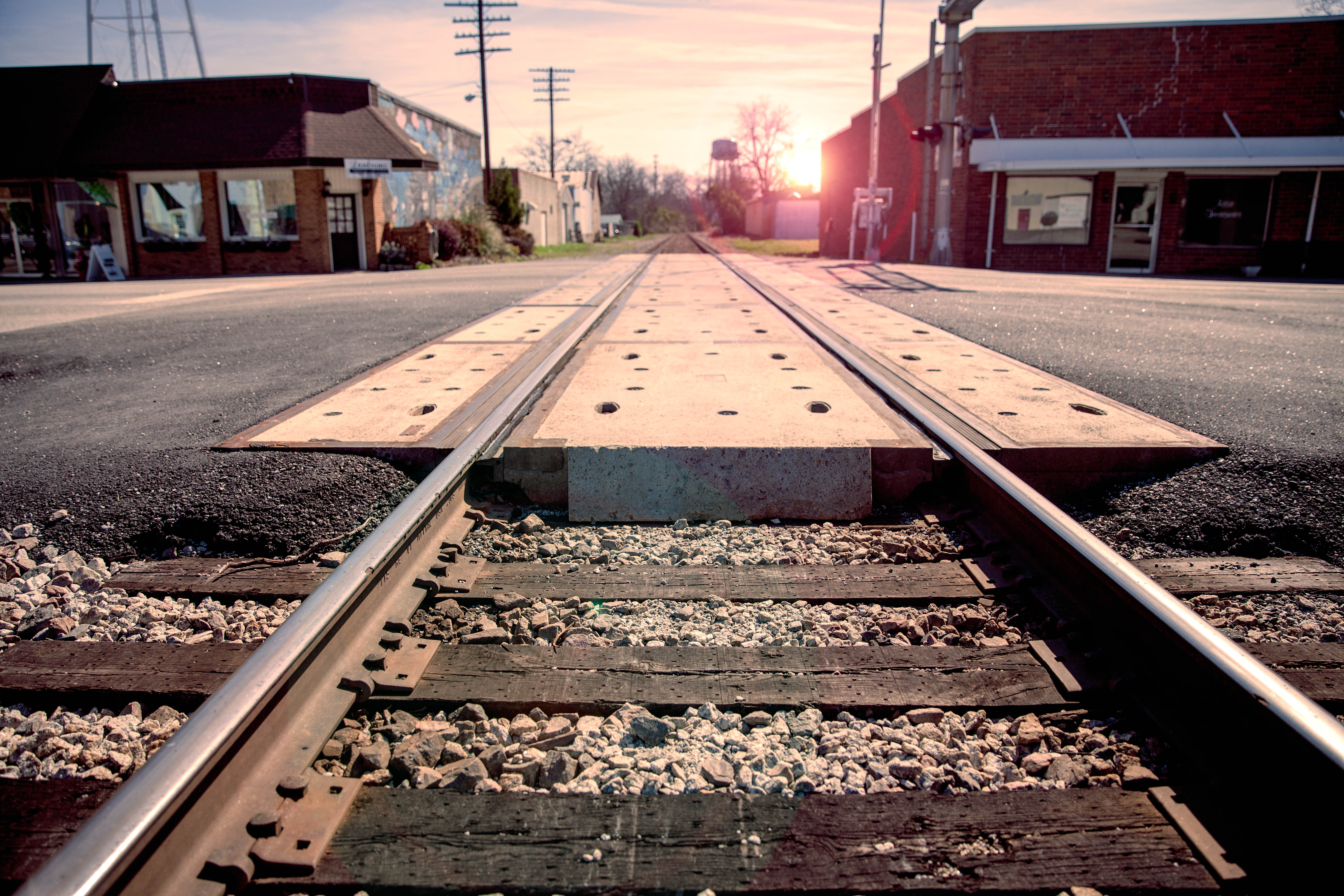 Harlem is right there with Grovetown; Growing and changing.  With the influx of newcomers moving to the Augusta area for Ft. Gordon’s Cyber command, Harlem is seeing a bit of a boom.  City leaders say that more businesses and home buyers are already in the area and they’re putting plans into place to be ready for more.

Among those plans is a new library and central gathering spot downtown.  Harlem is going to expand to bring more of a draw to the downtown area, while still keeping the charming downtown atmosphere.  Renovation efforts are also underway at the historic Columbia Theater, and the waste treatment plant is expanding to help accommodate a growing population.

Harlem’s claim to fame is that it’s the birthplace of Oliver Hardy.  The Oliver Hardy festival is held downtown each year.  This year it will be on October 1st from 9:00 am – 5:00 pm in Downtown Harlem. There will be vendor booths, a parade and entertainment.  Come check it out and stop by DeFoor Realty’s Harlem location to see us!