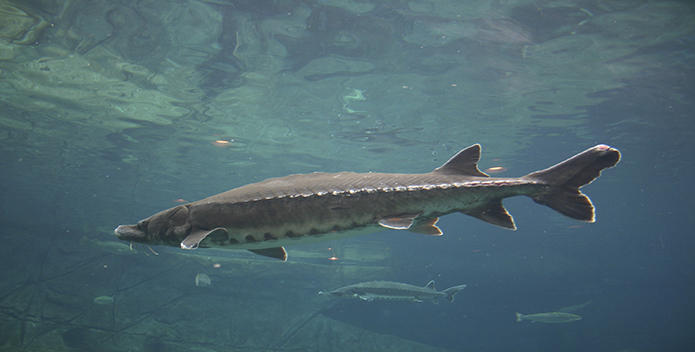 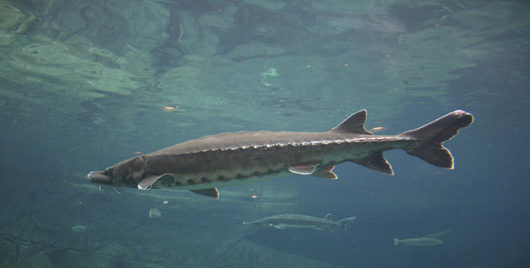 Interested in leaning more about the status of the analysis of the fish passage construction at the New Savannah Bluff Lock and Dam? If you’d like to know more, there will be an informational open house on June 26th. It will be led by officials from the U.S. Army Corps of Engineers, Savannah District.

The open house will be in Augusta at The Boathouse. The address is 101 Riverfront Drive. The doors will open at four and it will be a come and go event that goes until seven. You can arrive at any time between those hours. There will be displays there any you will be able to ask questions. If you’d like to hear the presentations, those will happen at 4:30 and  6:00 p.m.

The press release from the Corps says the workshop will provide the public an opportunity to learn more about the proposed alternatives the Corps has studied under the Water Infrastructure Improvements for the Nation (WIIN) Act of 2016 to provide a means for certain endangered fish to move upstream of the lock and dam to traditional spawning grounds. They say the endangered fish include short nose and Atlantic sturgeon. The spawning grounds have been denied to them since the construction of the structure in the 1930’s. The Corps has studied multiple alternatives since January 2016 and their impacts on the environment and economics of the area. Reopening the spawning grounds is a mitigation requirement of the Savannah Harbor Expansion Project.

The Corps says the open house will help the public understand the their overall purpose for the analyses – to find and recommend the most cost-effective fish passage alternative as required by the WIIN Act. Experts at the meeting will also describe to the public each of the final alternative concepts currently under analysis before the Corps submits a recommended plan for public comment.

“We will explain the Corps’ post-authorization analysis process and provide the public an update on our upcoming report and a timeline,” Russell Wicke, Corporate Communications Officer for the Savannah District, said. “We will talk about the actions we’ve already taken, especially about the consideration we gave to stakeholders and the public over the future of the lock and dam.”

The press release also says that project managers, planners and various engineers will represent the Corps and will answer questions on various aspects of the alternatives. Representatives from the National Oceanic and Atmospheric Administration Fisheries Service will also be present for questions concerning impacts to endangered fish species in the area. No decision has yet been reached on the recommended alternative.