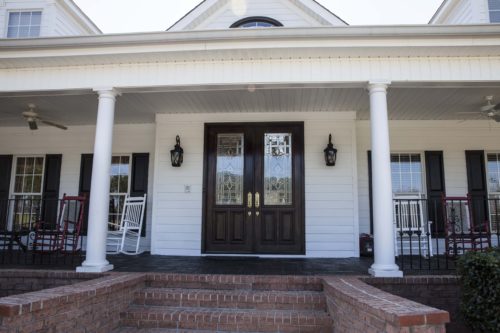 Existing-home sales rose in August, marking two consecutive months of gains, even as a limited number of homes for sale remains a pressing issue on the market, the National Association of REALTORS® reported Thursday. Three of the four major regions of the U.S. saw an uptick last month, the West being the only region not to see an increase in sales.

“As expected, buyers are finding it hard to resist the current [mortgage] rates,” says Lawrence Yun, NAR’s chief economist. “The desire to take advantage of these promising conditions is leading more buyers to the market.”

Total existing-home sales—completed transactions that include single-family homes, townhomes, condos, and co-ops—increased 1.3% in August from July, reaching a seasonally adjusted annual rate of 5.49 million. Sales are up 2.6% from a year ago.

But while sales are up, housing inventory numbers remain low. It’s “pushing up home prices,” Yun says. “Home builders need to ramp up new housing, as the failure to increase construction will put home prices in danger of increasing at a faster pace than income.”

This article is from Realtor Magazine.