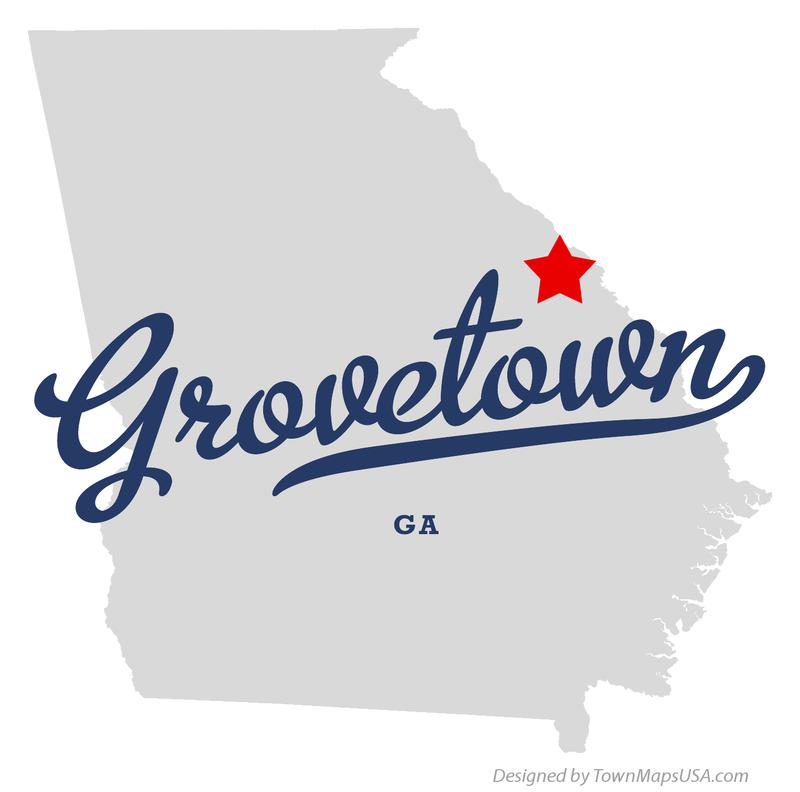 Things seem to be booming all over the CSRA and Grovetown is no exception.  If you’ve been into Grovetown, it’s impossible not to notice.  There’s the Super Wal-Mart, a new Kroger that’s currently under construction, a YMCA, McDonald’s is on the way, and homes are being built all over the place!  Between 2000 and 2012, the population of Grovetown has doubled and it’s expected to continue to grow.

With all this growth comes a few growing pains.   There’s a lot of additional traffic.  If you drive on Lewiston Road in the morning, you’ve waited at that light (you know the one I’m talking about).  If you’ve been on I-20 around 6:00 pm, you’ve seen the back-up that can spill onto the interstate.  There’s also congestion in other parts of town.  The good news is, $11 million worth of widening projects have been approved.  Right now, this will mainly affect Wrightsboro Road and Robinson Road.  Both of these roads will be made wider to alleviate congestion.  Those projects are projected to be complete by 2018.

There are also plans in the works to create a kind of city-center in Grovetown.  Private developers would like to give residents options in Grovetown for shopping and entertainment so they don’t have to seek these things elsewhere.  The vision is to have multi-use buildings along Robinson Avenue.  They could feature a store on the ground level, offices above, and housing above that.  The city is pushing developers to keep aesthetics and architectural designs in mind when building.