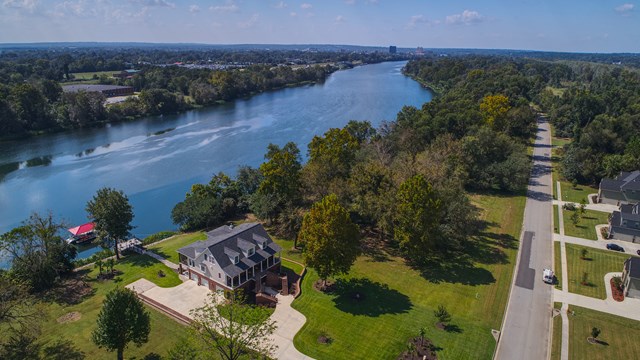 The release of this report begins a 30 day comment period. You now have the opportunity to review the work of the Corp, the modelling and analysis. You can provide written comment or concerns. At the conclusion of the comment period the Corps will review and address comments received on the draft report and recommended plan.

As part of this comment period, officials also plan to hold an interactive workshop. It will be on March 6th in the Augusta area. People can learn more about the report through stations that will be set up and staffed with experts. You can also provide comments at the workshop. The presentation summarizing the findings is scheduled for 5:00 p.m. The location of the event will be announced once everything is confirmed. You can also send comments in the mail or by writing an email to CESAS-PD@usace.army.mil .

The study is scheduled for completion in June and the final decision is anticipated as early as August.

The Fish Passage project is an environmental mitigation feature of the Savannah Harbor Expansion Project, and is required mitigation in accordance with the Endangered Species Act and the Water Infrastructure Improvements for the Nation (WIIN) Act.

You can read the report here.