Posted on December 5, 2016 by Christie DeFoor 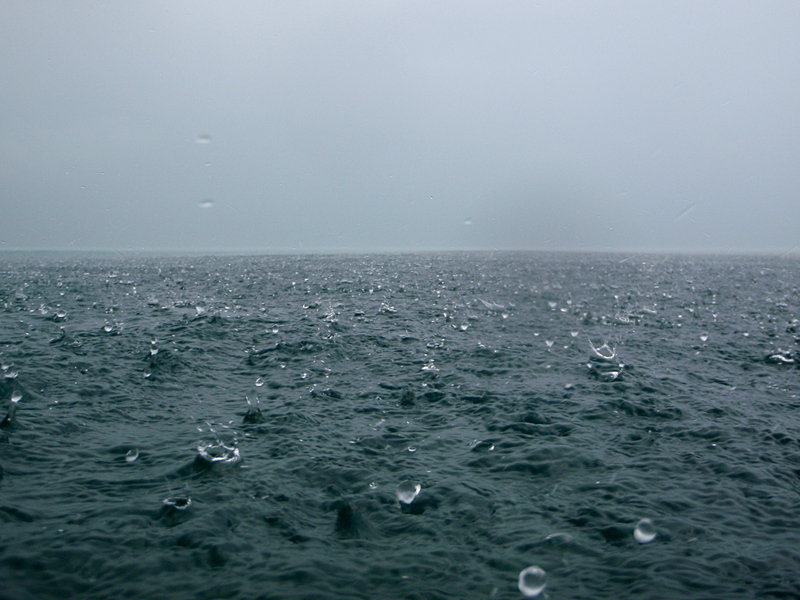 SAVANNAH, Ga – If not for three light days of rain in November, the Savannah River’s sub-basins would have none.

For yet another month, Hartwell, Russell and Thurmond seemed to almost dodge showers.

The sub-basins only collected measurable rain on Nov. 13 (0.17 inches at Hartwell; 0.45 at Russell and 0.41 at Thurmond) and waited until the last two days of the month to finish respectably, adding another 2.4, 1.8 and 1.8 inches, respectively.

Those last two days of the month pushed each of the sub-basins over the 2-inch mark, which is the first time that has happened since August.

Hartwell finished with 2.6 inches (compared to a 4.5-inch average), while Russell and Thurmond each received 2.25 inches versus 3.5- and 3.3-inch averages.

August was also the only month all year that the three sub-basins exceeded their averages.

Besides Russell’s spurt in May, which bested its average by just 0.15 inches, the sub-basins have come up anywhere from just short of average to not even close.

Looking back at such a dry year, November’s rain is more than just a drop in the bucket.

However, like one Independent Mail article suggested, this little bit of last-ditch effort rain might have helped firefighters battling blazes in the mountains, but didn’t go far in mitigating the drought.

Forecast conditions for Dec. 2-9. For the most current forecast, visit http://www.weather.gov/serfc/dailyqpf1.

Looking ahead to next week’s NOAA / National Weather Service forecast, the basin could see an uptick in precipitation. And as the winter sets in and evapo-transpiration decreases, more of the rain that falls should start to reach the reservoirs.

However, it will take a lot more rain to reverse the effects of the current drought, according to Jason Lavecchia, a water manager at U.S. Army Corps of Engineers Savannah District.

Let’s hope the last two days of November are a sign of the times rather than just another anomaly.