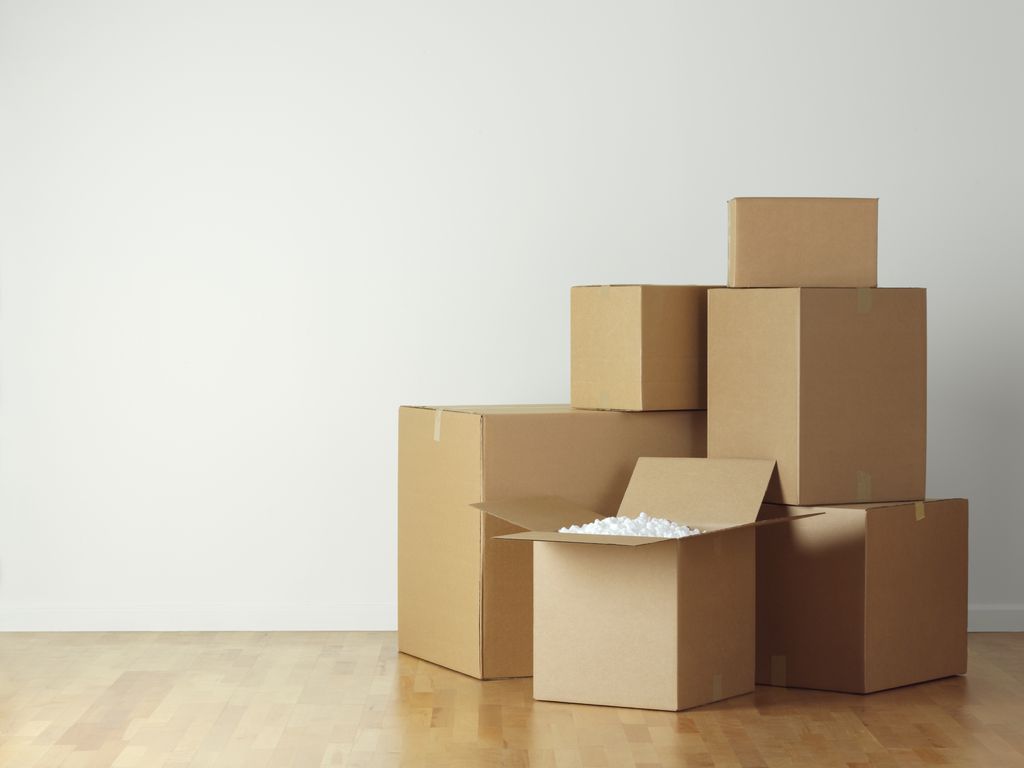 DeFoor Realty’s Harlem office is on the move. It’s not moving far, just down the street.  DeFoor Realty will have a new home at the old bank building at 202 North Louisville Street in Harlem.  Many  know the building as the old Bank of Columbia County building.  Harlem is growing and that’s part of the reason for the move.

Blush Salon, which was next door to DeFoor’s previous location, needed more space. DeFoor Realty decided that it would work well to let the salon expand into their former office space and relocate to the old bank building next door.

With all moves come growing pains. The building was set up as a bank, so DeFoor Realty needed to make changes to the lay out.  The building also needs basic renovations like, paint, wiring and flooring.   While the team has begun the renovation process, there has been a minor set-back.  While looking in the attic, DeFoor Realty’s agent, Bobby Culpepper, discovered some old records.  It turns out these records are from the turn of the century and may have some historical significance.  Now, the curator from the Morris Museum is taking a look at the documents to see if they are of any historical value.

Once the documents are sorted, DeFoor plans to continue with the remodel.  DeFoor plans on having a large main room where guests can be greeted and assisted in a friendly, easily accessible location.  “We are blessed that we can continue to be a part of the growth of Harlem,” says Associate Broker, John DeFoor, “and we want to see down town grow and prosper and be involved in the future Harlem.” DeFoor has not set a date yet on when they expect the revocations to be completed.